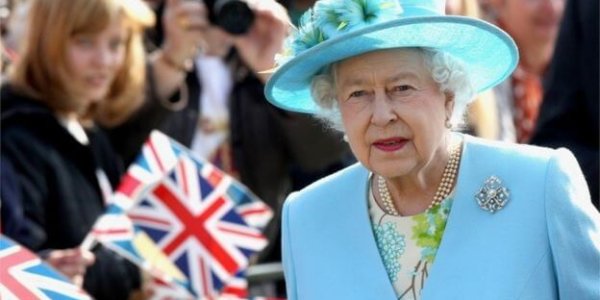 23,226 days long to be precise. Blasting through the record set by Queen Victoria, Queen Elizabeth has decided to celebrate this milestone in the Royal Family’s holiday house/castle in rural Scotland. Among her duties while visiting will be opening the Scottish Borders Railway with the Duke of Edinburgh and Scotland’s First Minister Nicola Sturgeon.

According to the official website the Borders Railway will be:

The opening of the line unlocks another way to get to Edinburgh and stay with us at Dreamhouse Apartments of course, and should the Queen decide to pop in on her way back we’ve got tea and cake waiting…

While the kettle boils though, we’ve got some Queen facts for those who like Royal top trumps.

One day Charles… One day.