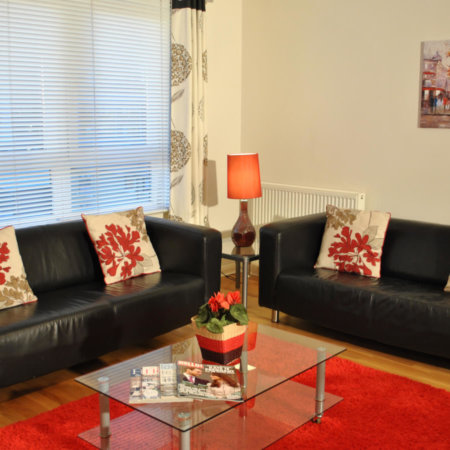 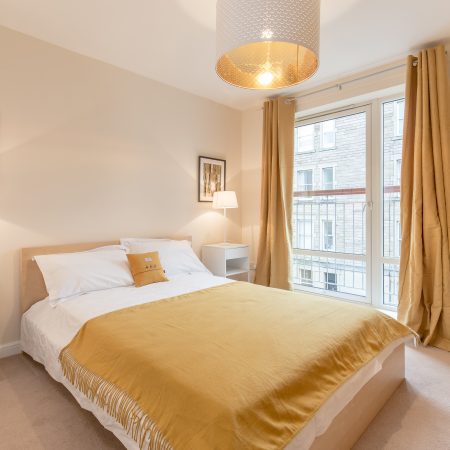 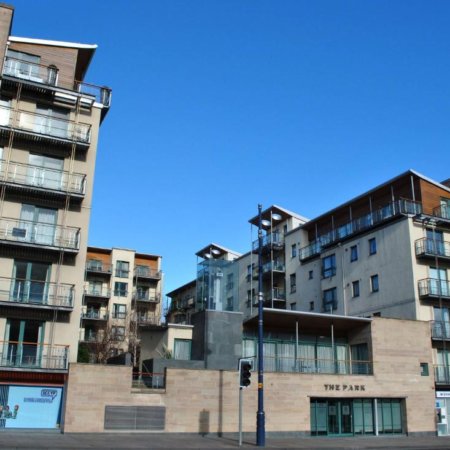 Scotland’s best know and most visited historic building, Edinburgh Castle dominates the skyline of Scotland’s capital city. Resting on an extinct volcano, Edinburgh Castle has a dynamic history that dates back to the 1100’s and it has been involved in many historical conflicts including the Wars of Scottish Independence in the 14th century to the Jacobite Rising of 1745.

The castle now houses the Honours of Scotland and it is also the site of the Scottish National War Memorial and War Museum. Historic Scotland now operate the castle as a tourist attraction and they are also responsible for the conservation of the site including its restaurants, cafes, shops and educational centres. With stewards providing guided tours and audio tours in a variety of languages, the understanding and exploration of the castle could not be easier.

Visitors to the castle are also awarded with panoramic views of the city of Edinburgh from every level and angle of the castle, and on a clear day, you can even see the mountains of the Kingdom of Fife. 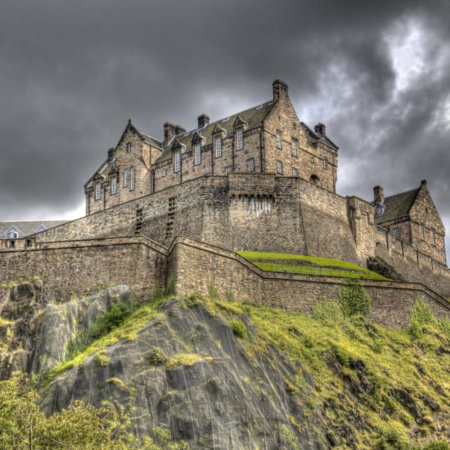 The Royal Mile is formed of the succession of streets that make up the Old Town of Edinburgh. The cobbled street is one mile in length and runs from Edinburgh Castle to the Palace of Holyrood. The Royal Mile is made up of a number of streets, mainly Castlehill, The Lawnmarket, The High Street, The Canongate and Abbey Strand.

The Royal Mile is one of the busiest streets in the City of Edinburgh, rivalled only by Princess Street shopping district in Edinburgh’s New Town. Located in the Royal Mile is a diverse mix of shops, restaurants, pubs and visitor attractions. During the Edinburgh Festival, the High Street becomes crowded with tourists, entertainers and buskers looking for the festival experience. 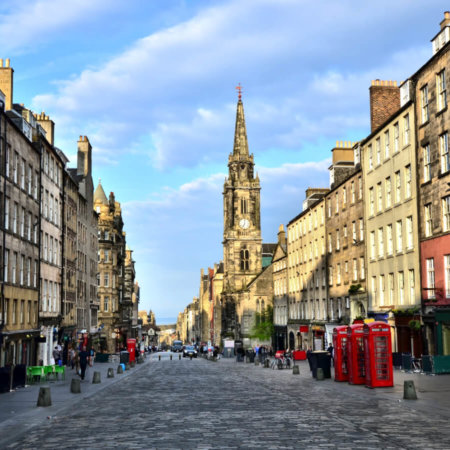 The Edinburgh Festival is a collection of arts and cultural festivals that take place in Edinburgh each summer, predominantly in August. The original and largest of the festivals is currently the Edinburgh International Festival and the Edinburgh Fringe Festival, which is larger than any other similar event worldwide. Although these are separate events that are created by various different organisations and therefore unrelated, many regard them as one event forming the largest annual cultural festival in the modern world.

However the Edinburgh Fringe Festival is now the largest of the festival since its creation in 1947 and it entertains visitors with theatre, comedy, music, musicals, dance and children’s shows. 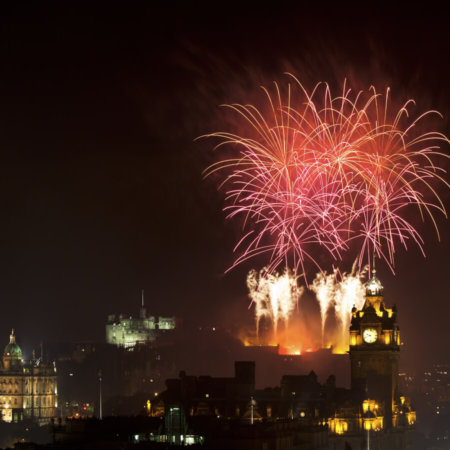 Owned by the Royal Zoological Society of Scotland, Edinburgh Zoo is one of the city’s biggest attractions. ≥Home to many different species, Edinburgh Zoo is a great day out for all of the family with over 600,000 visitors entering each year. The Zoo is the only one in Britain to house Giant Pandas and Koalas, and they were the first to breed penguins in captivity. Edinburgh Zoo’s gardens also boast one of the most diverse tree collections in the Lothian area.

Set in 82 Acres of parkland, the Zoo holds many fascinating talks and presentations about the residents who include Leopards, Jaguars, Lions, Tigers and Sun Bears. As well as providing an enjoyable experience for tourists, the Zoo is also involved in many scientific pursuits including captive breeding of endangered animals, research into animal behaviours and participation in various conservation programmes that take place throughout the world. 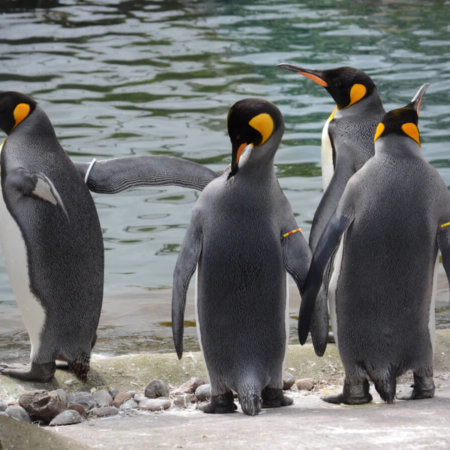 What kind of Traveller are you? 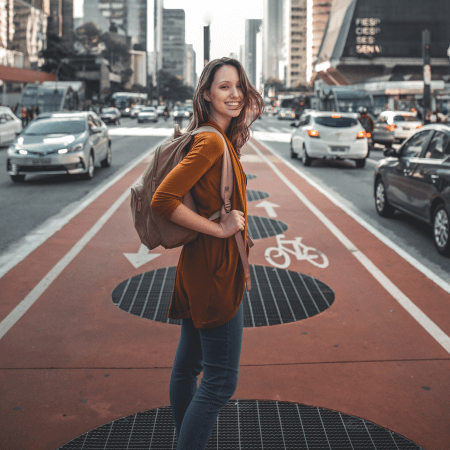 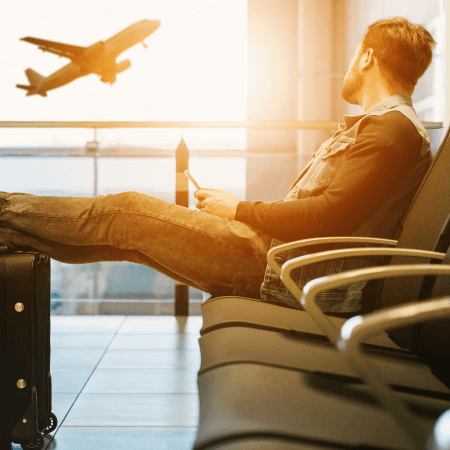 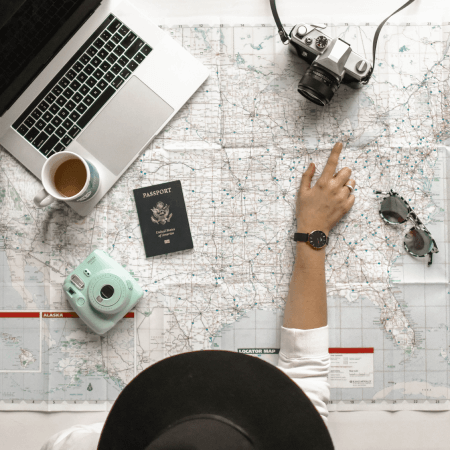 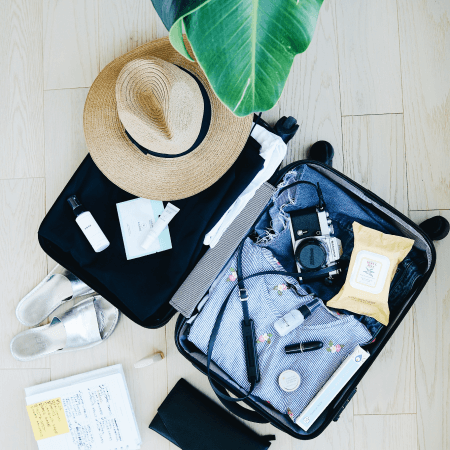