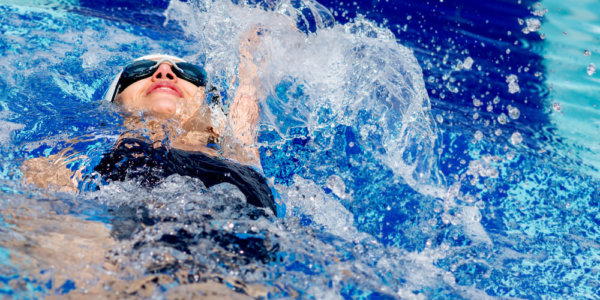 Promised you a miracle

The Commonwealth Games officially get under way this evening with the opening ceremony in Celtic Park. The organisers have promised that the ceremony will reflect ‘the voice, personality and character’ of Glasgow.

“The city has always taken a different approach – to host the Games in a Commonwealth way but also in a Glasgow way,” says David Grevemberg, the Glasgow 2014 chief executive. “I’m proud to say that we’ve been able to stay true to that. We’ve tried to create a world-class event but also stay community relevant. We’ve always thought about resonating at a local level but also showcasing Glasgow.”

More than 4,500 athletes will compete across 17 events in the next 11 days. From athletics at Hampden Park to rugby at Ibrox, from the triathlon in Strathclyde to the swimming at Tollcross, the hopes of 71 nations and territories will play out on the track, across the streets and in the water of a city with a rich sporting history.

Scotland has targeted its biggest medal haul in the history of the Commonwealth Games and organisers hope things will begin with a bang on Thursday evening in the pool, when Michael Jamieson and Hannah Miley are expected to kick off the nation’s biggest multi-sport event in history with home victories.

Usain Bolt, Sir Bradley Wiggins, Mo Farah and David Rudisha are among the stellar names that will grace stadiums and screens in the coming days. Other heroes will emerge while hearts will also be broken and dreams ended in Glasgow, a fitting stage for feats of bravura that will live long in the memory for those lucky enough to witness them.

At a cost of £575m these Games have united a city that, at times, other sports can divide. The baton relay that climaxes inside Celtic Park on Wednesday night, when the Queen will declare the Games open, has passed through every local authority in Scotland to rapturous applause, while on the streets of Glasgow the signs of something significant brewing are everywhere. From the road closures to the bunting, the new accents and the foreign faces, the anticipation is palpable.