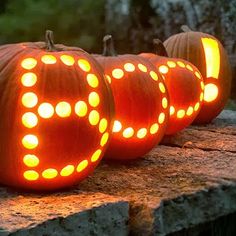 No ‘Frights’ with our Prices!

Escape the tricks and treat yourself to a ‘Hallowed Evening’ in one of our Beautiful Apartments.

Whether you’re in Manchester, Edinburgh, Glasgow or Aberdeen, we’ll make sure you’ll have a pleasant nights sleep. 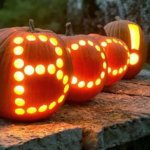 You’ll see many of them around this weekend, but what’s their story? Well…

Pumpkins, native to North America, have travelled well across the pond. The pumpkin is a cultivar of the squash plant, most commonly of Cucurbita pepo, that is round, with smooth, slightly ribbed skin, and deep yellow to orange coloration. The thick shell contains the seeds and pulp. Some exceptionally large cultivars of squash with similar appearance have also been derived from Cucurbita maxima. Specific cultivars of winter squash derived from other species, including C. argyrosperma, and C. moschata, are also sometimes called “pumpkin”. In New Zealand and Australian English, the term pumpkin generally refers to the broader category called winter squash elsewhere.

Pumpkins, like other squash, are native to North America. Pumpkins are widely grown for commercial use, and are used both in food and recreation. Pumpkin pie, for instance, is a traditional part of Thanksgiving meals in the United States, although commercially canned pumpkin puree and pumpkin pie fillings are usually made from different kinds of winter squash than the pumpkins frequently carved as jack-o’-lanterns for decoration around Halloween.