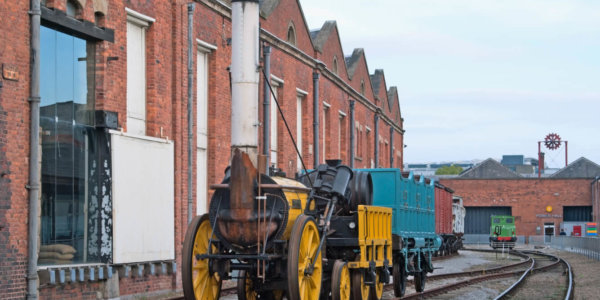 The aim of the Manchester Museum of Transport is to preserve and promote the public transport heritage of Greater Manchester. Holding one of the largest collections of vehicles of its kind in the UK, the museum rotates its exhibits regularly and you will often see some of the vehicles attending events around the country during the summer.

The collections within the museum are developed and restored regularly, and visitors can often see the work taking place, allowing the displays to have a lively, working atmosphere. The museum is home to around 100 buses, two trolleybuses and the prototype of the Manchester Metrolink Tram, as well as many other exhibits from old signs to uniforms – including several items used by Warner Bros during the filming of Harry Potter and The Prisoner of Azkaban.