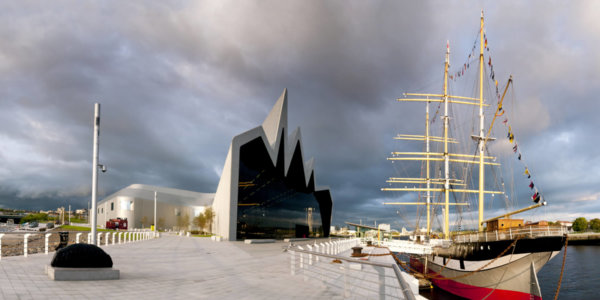 Housing the worlds oldest surviving pedal cycle and the worlds leading collection of Scottish built cars and tricks, the museum also recaptures the atmosphere of 1930’s Glasgow with a reconstructed ‘Kelvin Street’, complete with a pre-1977 full size Glasgow Subway station and Regal Cinema replica. In recent years, the city has also acquired a number of steam locomotives and the L.S. Lowry painting ‘Cranes and Ships, Glasgow Docks’, both of which are now on display in the Riverside Museum.