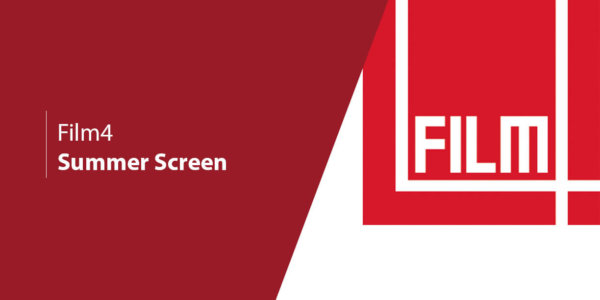 Book a Dreamhouse Apartment for a Cinematic night out in London.

‘For a near-perfect London night out, you can’t beat watching a movie in the beautiful courtyard at Somerset House.’ Time Out Film4 Summer Screen at Somerset House is back this August for 14 nights of classic, cult and contemporary films, plus new premieres. Enjoy in the spectacular neoclassical setting of Somerset House on London’s largest outdoor screen with full surround. As the sun sets, live DJs will create a soundtrack inspired by the upcoming film as cinema-goers can chill out in the courtyard with picnics and drinks.  Selected screenings will also be specially introduced by the film’s stars and directors.